Scoliosis is when the spine deviates from normal alignment resulting in a lateral ‘S’ shaped curvature. As the lateral ‘S’ shaped curvature increases, the effect it has on your posture and alignment of the spine becomes more apparent, particularly when looking at your spine from the front.
Scoliosis varies greatly in its degree of severity. A mild scoliosis may require monitoring to assess if there are any structural changes and ensure the spine is within normal limits. More advanced and severe scoliotic curves may require more attention to ensure that no serious health problems arise.

Scoliosis most often arises during puberty in conjunction with a growth spurt. It is most common in females with a ratio of 2:1.

An important factor that our chiropractors at Sims & Finn Chiropractic consider when assessing a scoliosis, is whether the lateral curvature of the spine is either a structural or functional scoliosis.

A functional scoliosis is a temporary condition. This form of scoliosis often occurs as the result of another problem or change to the body; such as one leg being shorter than the other, musculature spasms or prolonged abnormal postures.

A structural scoliosis, unlike a functional scoliosis, is a result of abnormal structural changes to bones, of both the spine and body, and/or the supporting musculature.

Our chiropractors are able to identify which form of scoliosis an individual may have, and also provide advice on the best form of management and care.

What are the symptoms of Scoliosis?

Scoliotic curvatures less than 30 degrees can benefit from chiropractic care through management to address any neuro-structural faults such as discrepancies in leg length and other structural shifts, creating secondary symptoms and postural distortions.

A scoliotic curvature greater than 30 degrees will most often warrant further investigation to determine the most suitable way to manage this degree of structural shift.

Manipulative and rehabilitative therapy as a treatment of idiopathic scoliosis without psychological sequelae: A case report. Journal of Chiropractic Medicine, 11(2); 109 – 114

Our goal is to assess you thoroughly to determine if you have a structural shift in your spine causing secondary condition (symptoms).
We then explain and provide you with care options. We customise a plan of care for you, taking into consideration your age, health and lifestyle factors.
Once we have worked together to create the necessary health improvements, we will assist you in choices to maintain the corrections you have achieved.

Please contact us if your health fund is not listed below 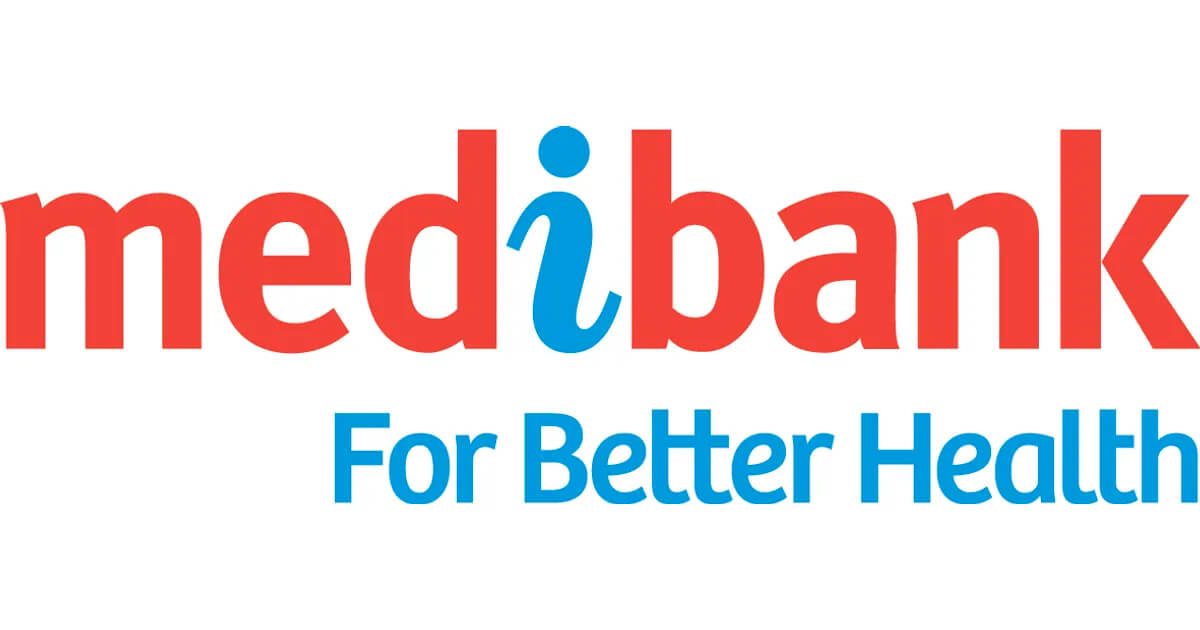 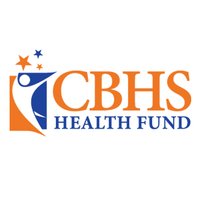 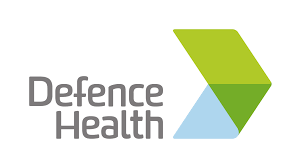